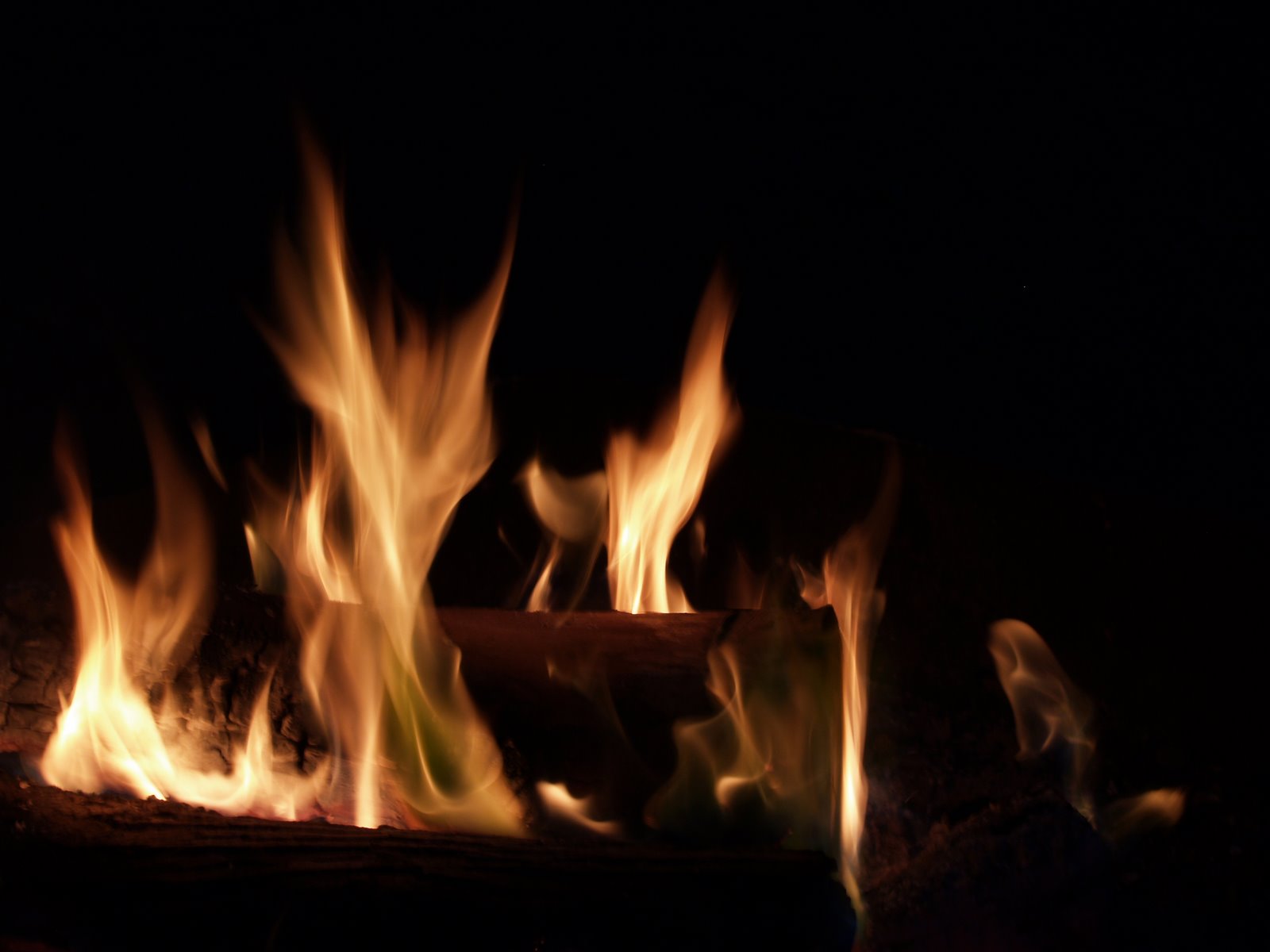 Burning bush
Exodus 3: The bush was blazing away but it didn’t burn up.
I love the story of Moses’ encounter with the Lord. He’s spent 40 years living apart from his own people, tending sheep. The idea of running into God out there in the wilderness must be the farthest thing from his mind. He sees smoke on the horizon and goes to investigate. As he gets closer he sees that it’s just a lonely bush that’s ablaze. The thing is, the fire isn’t consuming the bush and has a source of fuel that Moses can’t see. He’s about to find out that the bush is ablaze with the presence of the Lord. I doubt that Moses thought about it, but that bush is doing the very opposite of what he did. When he was younger he burned with compassion for his enslaved kin. However, these years in the wilderness have quenched that fire. Unlike the bush that keeps on burning, he settled for a life in exile, leaving his fellow Hebrews in slavery in Egypt. When I act on my own, doing what I think is a good idea, I tend to run out of energy. After all, I’m drawing on my talents and abilities and it doesn’t take long for me to run dry. However, when I live in the Lord and allow his Holy Spirit to be my Guide and my Source, well, I’ve tapped into the Power Source that’s never exhausted. Lord, let the fire of your Presence burn in my heart today.
Take Away: If I’m going to be used of God I need to allow him to be my power source, otherwise I’m bound to fail.