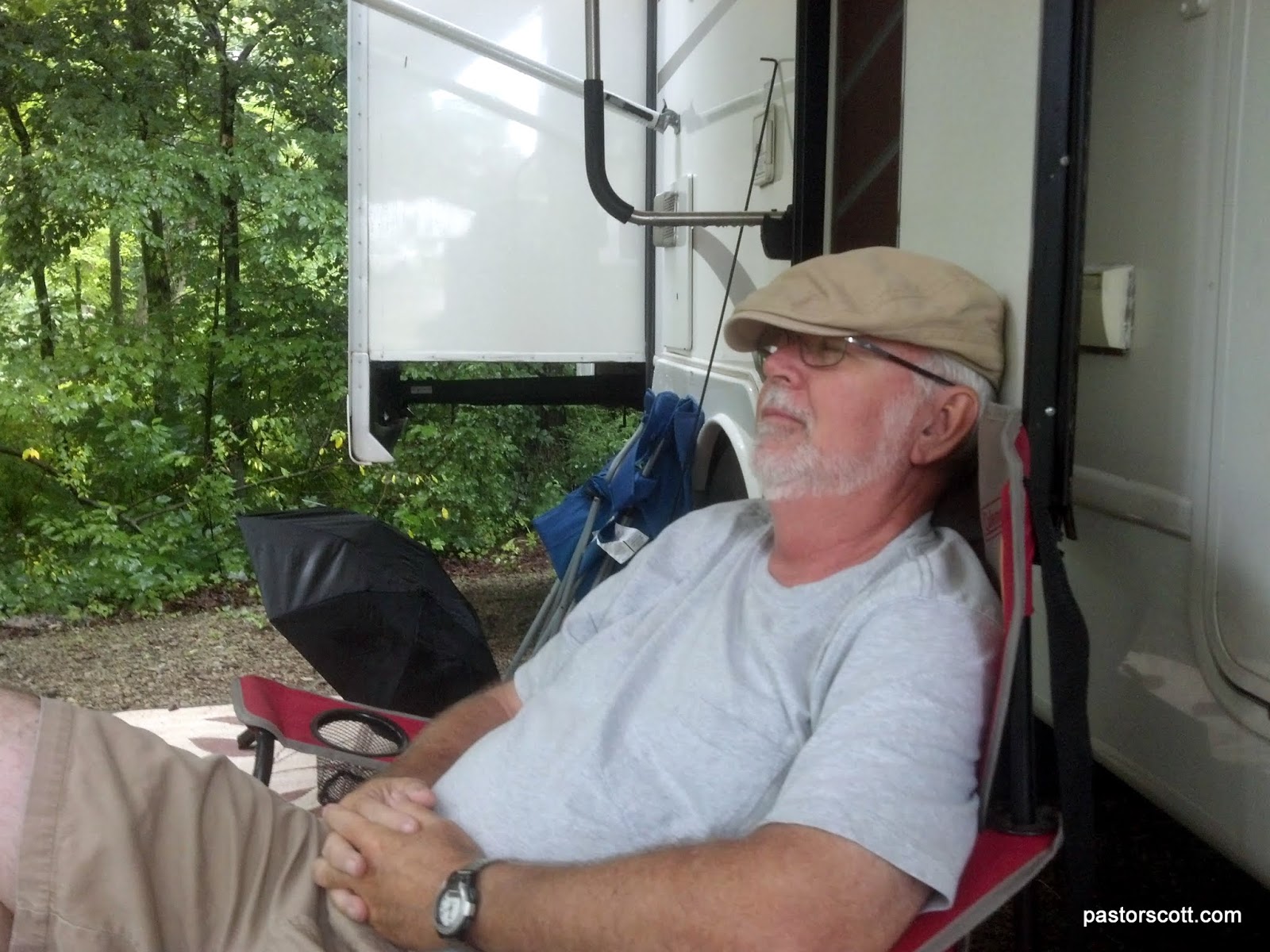 For many years prior to retirement from pastoring I took Mondays off. I generally took a long walk, did some banking, and pretty much crashed. Since retirement, of course, most days are “days off” so Mondays are pretty much like any other day of the week.

Right now, I’m filling in for a friend who is taking Sabbatical leave so I’m back “on the clock” at least in part. My only real responsibility is preaching the Sunday morning sermon although I’m “being the pastor” in a few other ways as well. I certainly don’t have the full pastoral load.

The interesting thing to me is that that old Monday weariness has returned. It has to be the preaching and maybe interacting with a number of people throughout the day because I’m not doing much else. I confess that I’m not much of a people person, so spending a large part of the day chatting and “being nice” does wear me down a bit. Still, I think the preaching is the biggest part of it.

It’s not as though I’m a high energy, pacing, pulpit pounder. My style is conversational, considerably thought through, and much prayed over. To most non-preachers I know that that doesn’t sound like much and some may accuse me of whining or maybe just of getting old and more easily tired. Honestly, there may be some truth in the second accusation and hopefully none in the first.

However, I think that there’s a least a reminder here that pastors work harder on Sundays than most people think they do, even if all they “do” is preach a sermon for 30-40 minutes. The preparation, both academic and spiritual, takes a toll. The energy spent, even with Spirit anointing, is considerable.

I don’t think I’m just whining or wimping out. Pastors carry a burden that takes a toll and they both need and deserve a Monday day of rest.