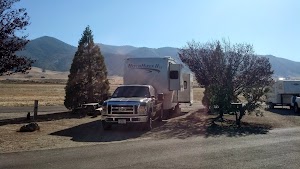 Some of our lessons learned during our 2014 Adventure are:

Now we’re ready to start thinking about 2015 which already has a couple of interesting wrinkles – I’ll post about them another time.