We’ve now wrapped up our 2014 Adventure.  Our destination was the great northwestern United States with a focus on the Pacific coast.  It was a wonderful trip – really, everything we hoped it would be.  Early in our journey we found southeastern Utah to be a pleasant surprise.  We’ve heard so much about the vicinity of Moab; especially Arches and Canyonlands National Parks.  These were even better than we expected and some of the most beautiful spots we’ve ever been. 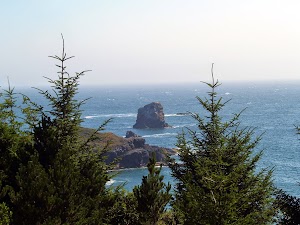 We continued into northern California and soon moved inland to the Sacramento area and points east and south.  After wearing jackets and even needing heat in the camper the warm temperatures were a shock to the system.  Still, camping along the whitewater of the American River and then staying in the high country of Yosemite was a real pleasure. 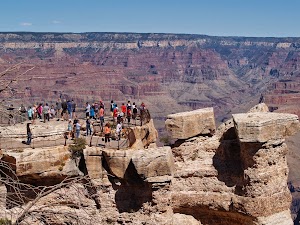